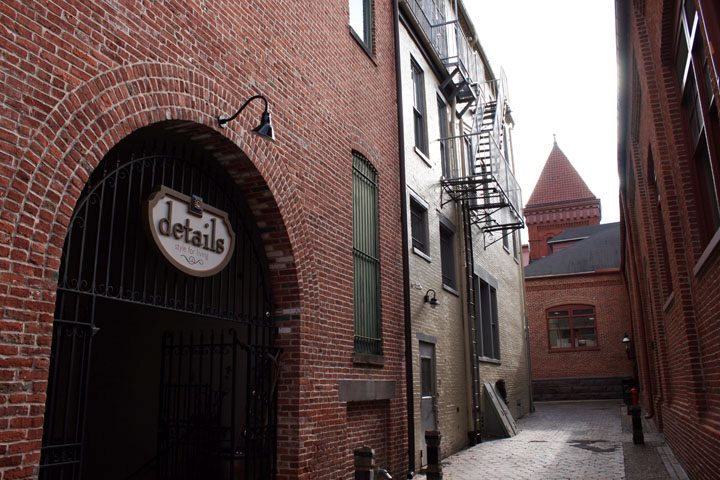 posted by: Anne Kirby in History 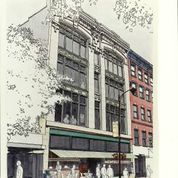 Completed in 1914, Groff & Wolf Building’s facade echoes traditional Beaux Arts themes. In preparation for construction, the site was expanded. At the time, the purchasing prices for the site’s expansion project was regarded as one of the highest prices ever paid for any real estate development investment downtown. Exterior design elements suggest that Lancaster’s C. Emlen Urban as the site’s architect.

Site of Col. Adam Reigart’s Grape Hotel, the space originally served as a meeting place of numerous revolutionary groups and committees. Groff and Wolf served as a center for independence in Lancaster County. Notable groups such as the county’s Committee of Observation met here during the revolution.

The space currently serves a number of downtown commercial and retail destinations including Groundworks and Details. Residential properties are also available.