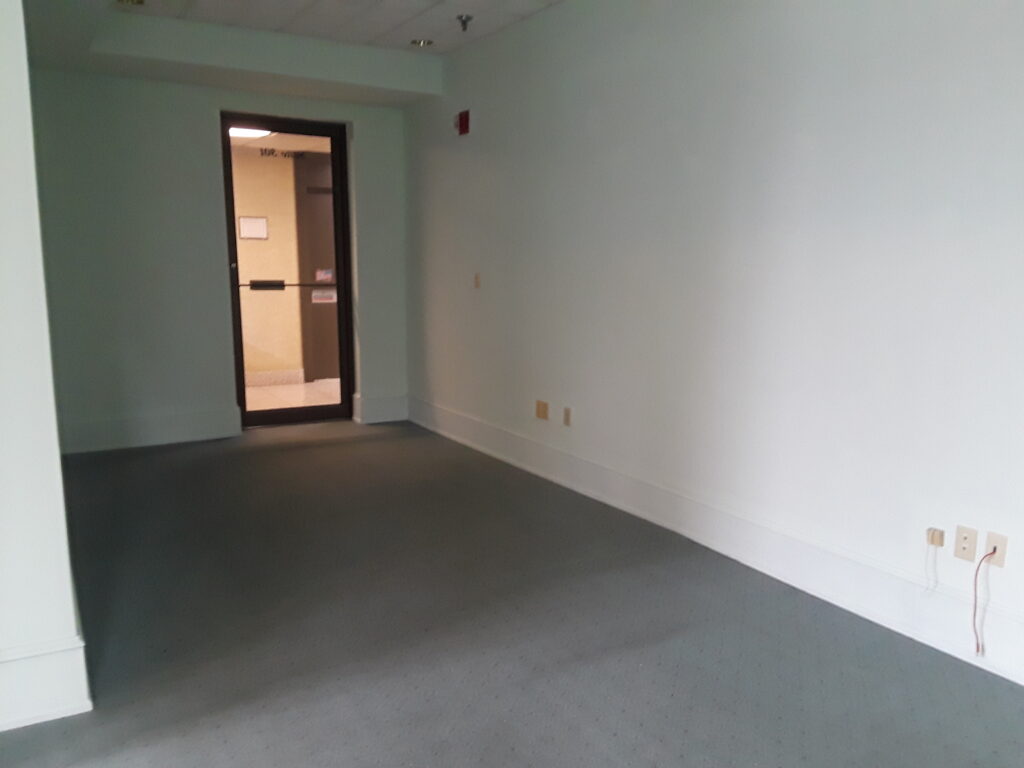 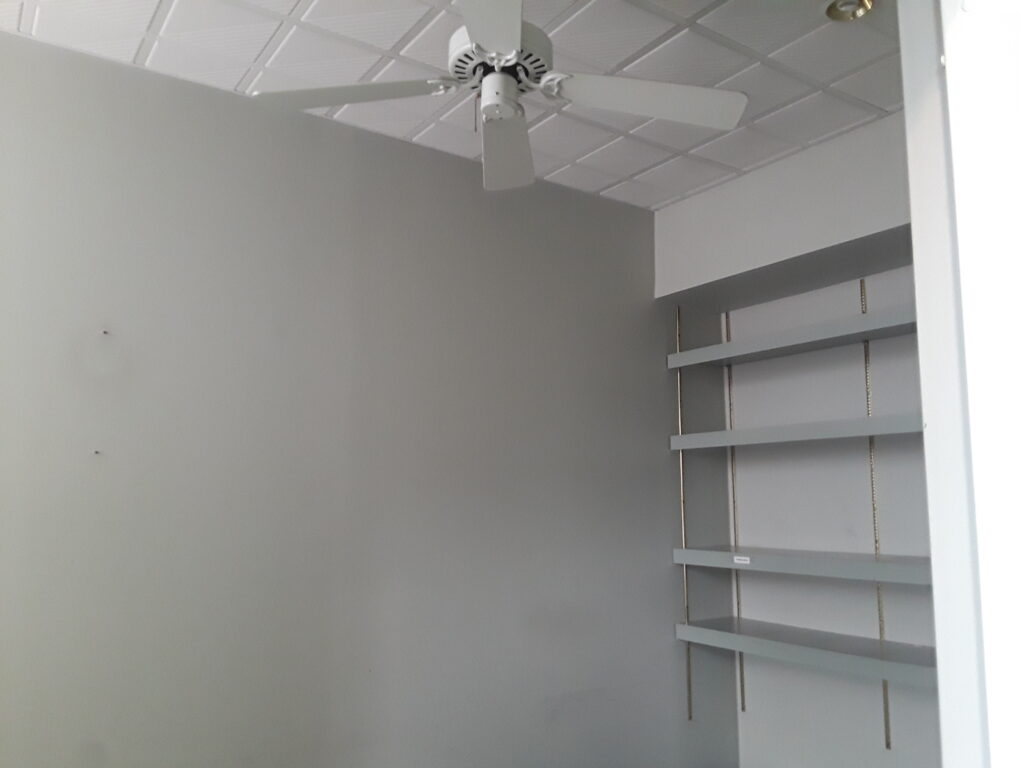 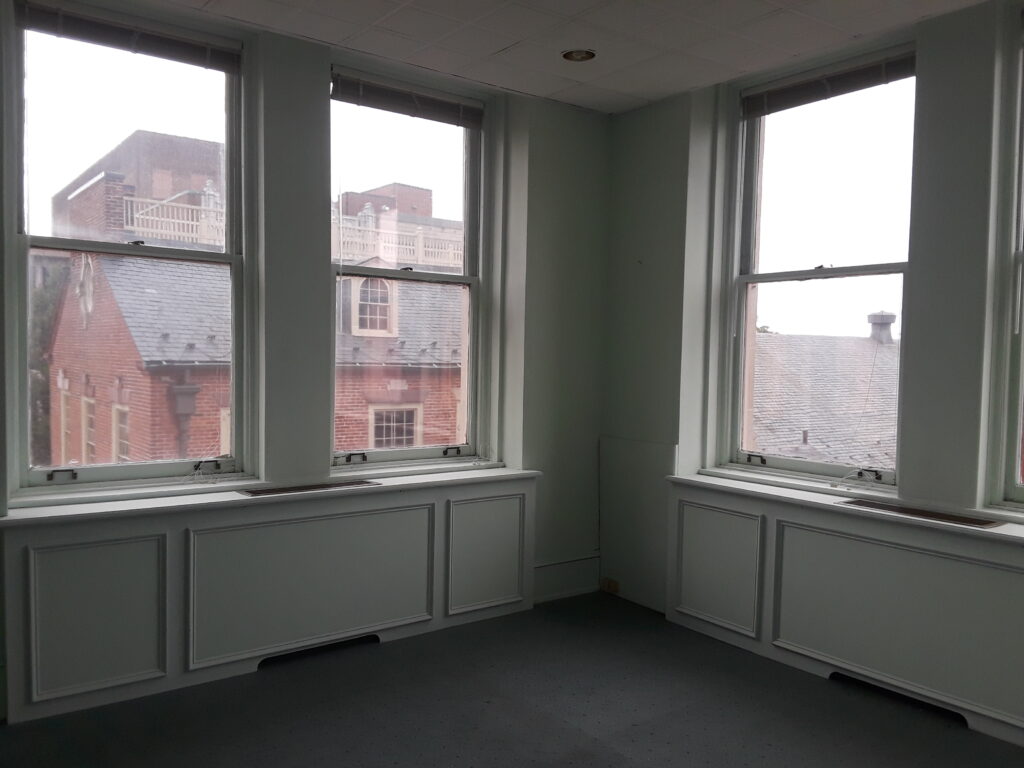 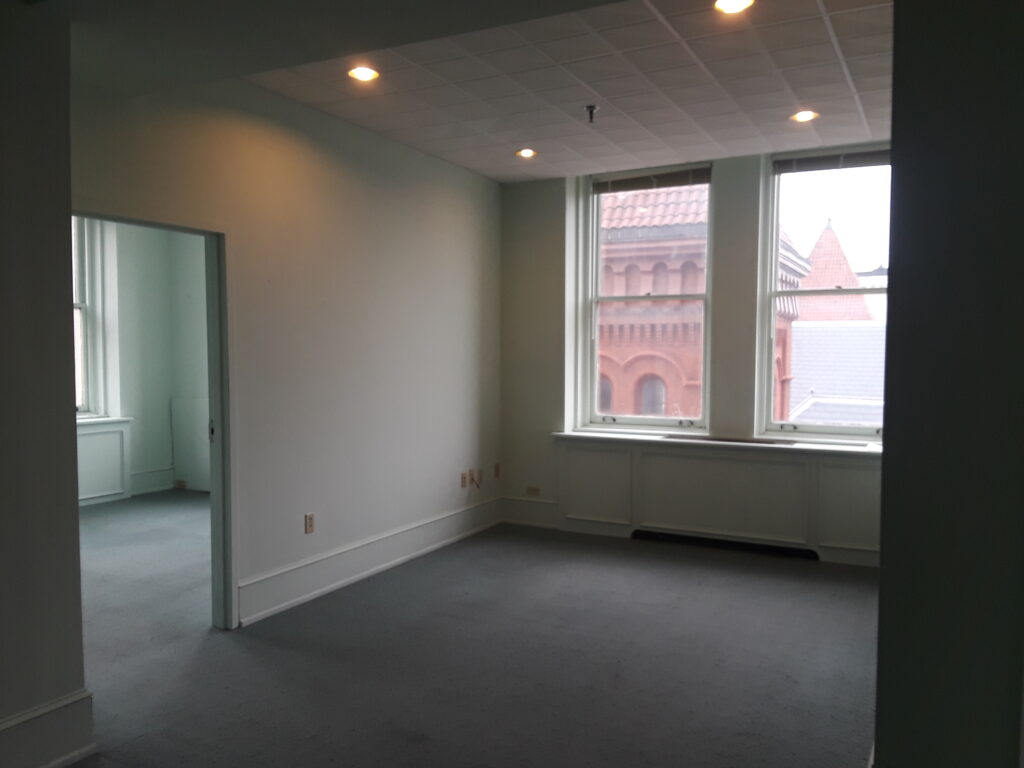 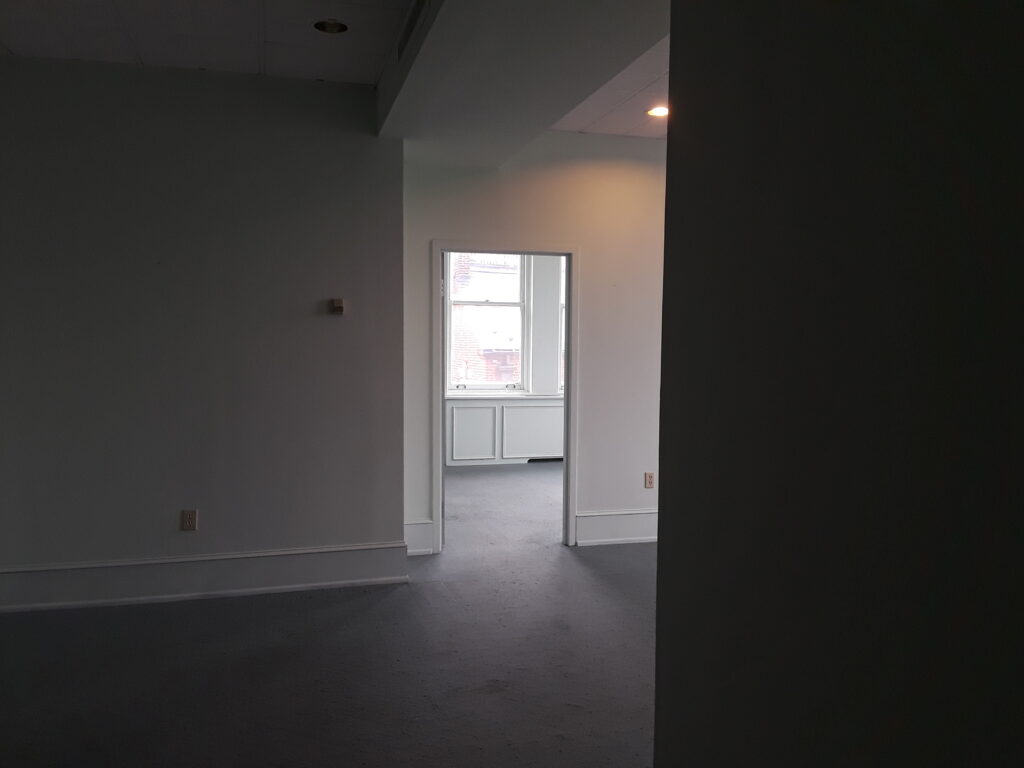 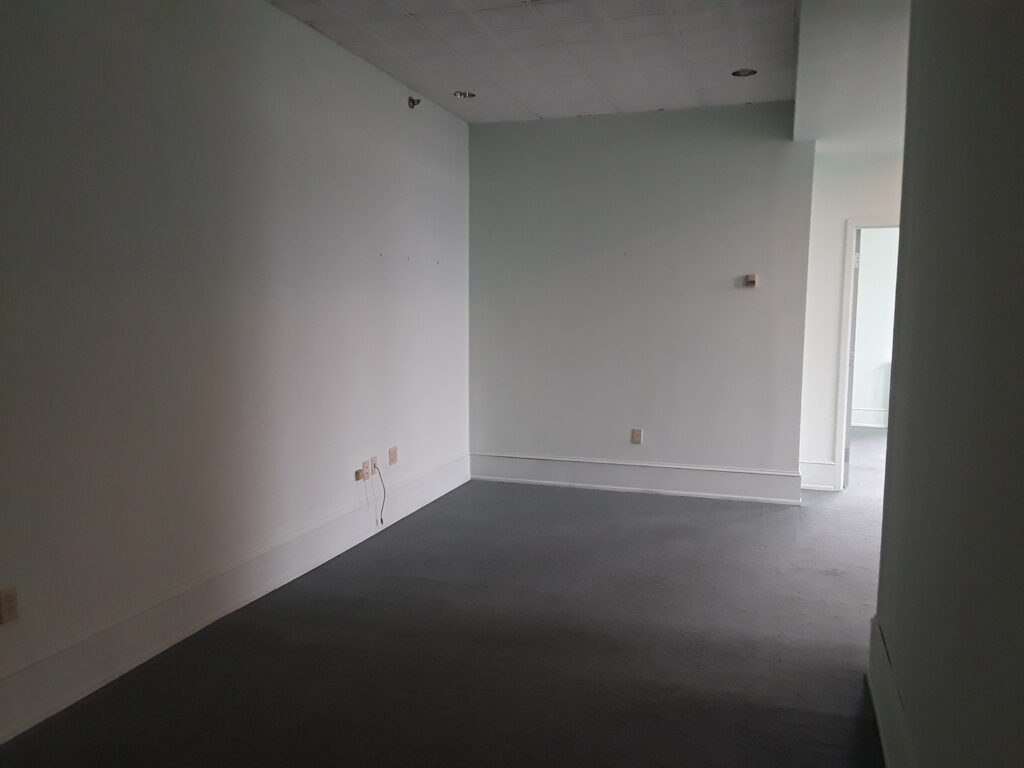 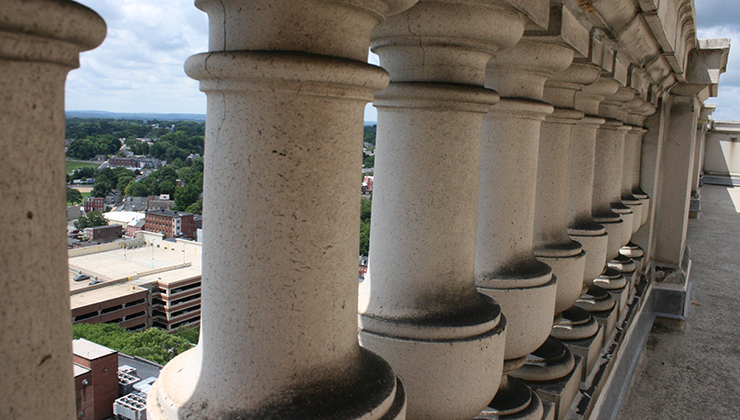 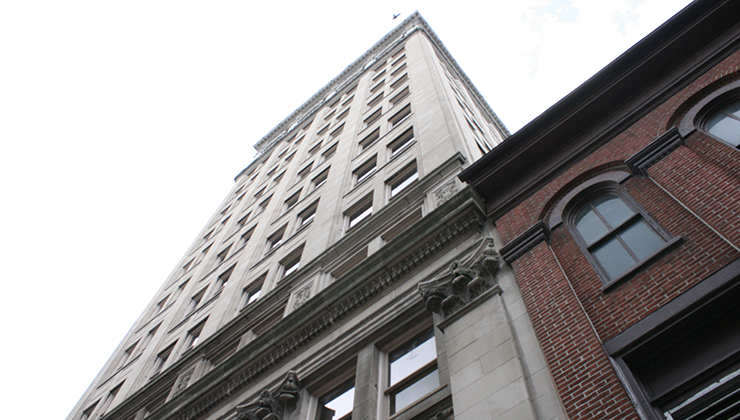 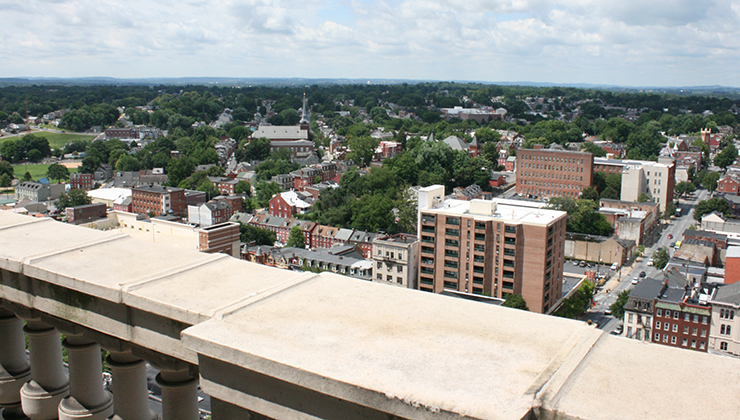 Since 1925, at fourteen stories, the W.W. Griest Building has served as a testament to the unique cultural facets of the early 20th century. Named in honor of William Walton Griest, elected Republican to the 61st United States Congress and ten succeeding Congresses and designed by Cassius Emlen Urban, renown Lancaster architect, W.W. Griest Building is visually prominent signature of Lancaster’s historical past and growing future.

A prominent figure of the early 20th century, in addition to time served as Republican with U.S. House of Representatives, Griest was an adamant member of the Lancaster County School Board, holding his position for over 20 years. By 1886, Griest served as chief clerk in the county commissioner’s office. As a member of the State Tax Commission, Griest was instrumental in the revision of state tax revenue laws. During his Congressional period, Griest actively rallied for and endorsed construction of the Lincoln Memorial in 1922.